Went to my old house today– forty-year-old and decaying all over.

Used to live there during my former marriage but moved out as we broke up. The house had not been taken care of well enough by the renters until recently the last family moved out.

No fun at all to see something– which was (and still is) a part of my life– crumbling away.

Have no guts to live there any more, for there are too many things to be remembered about the house … It hurts a lot.

Now, only thing I can do for the house is to fix the damages so as to preserve it along with those reminiscences.

But removing the rotten wood from the veranda seemed like ablation of infarct from my brain… It hurts, too. 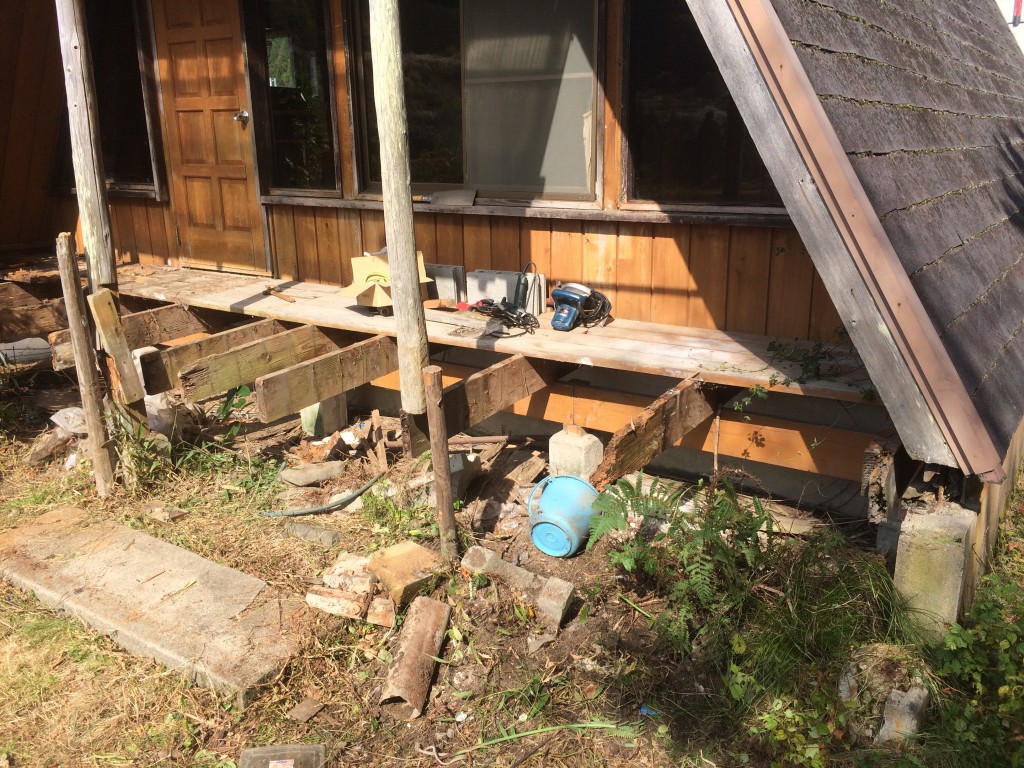 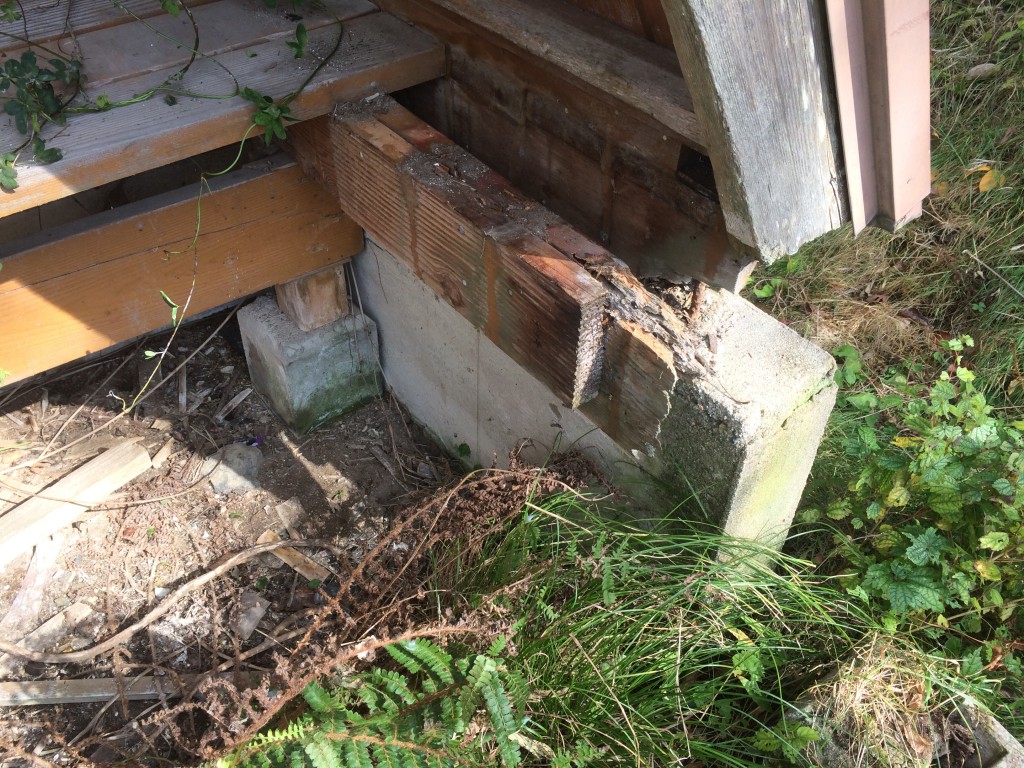 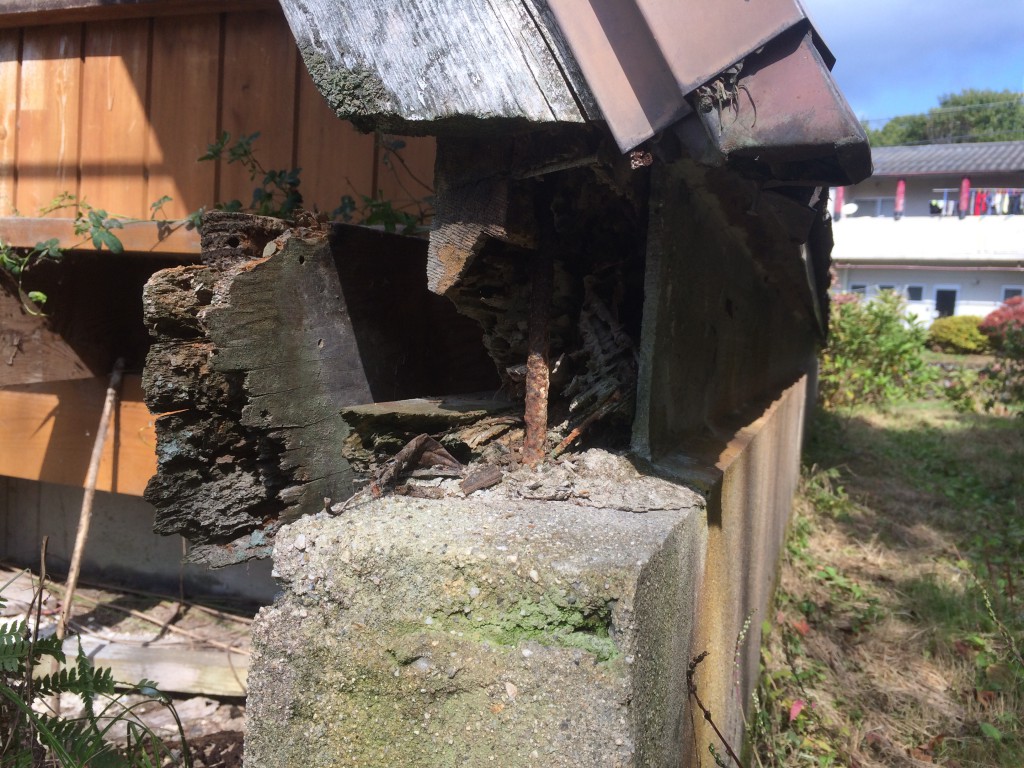 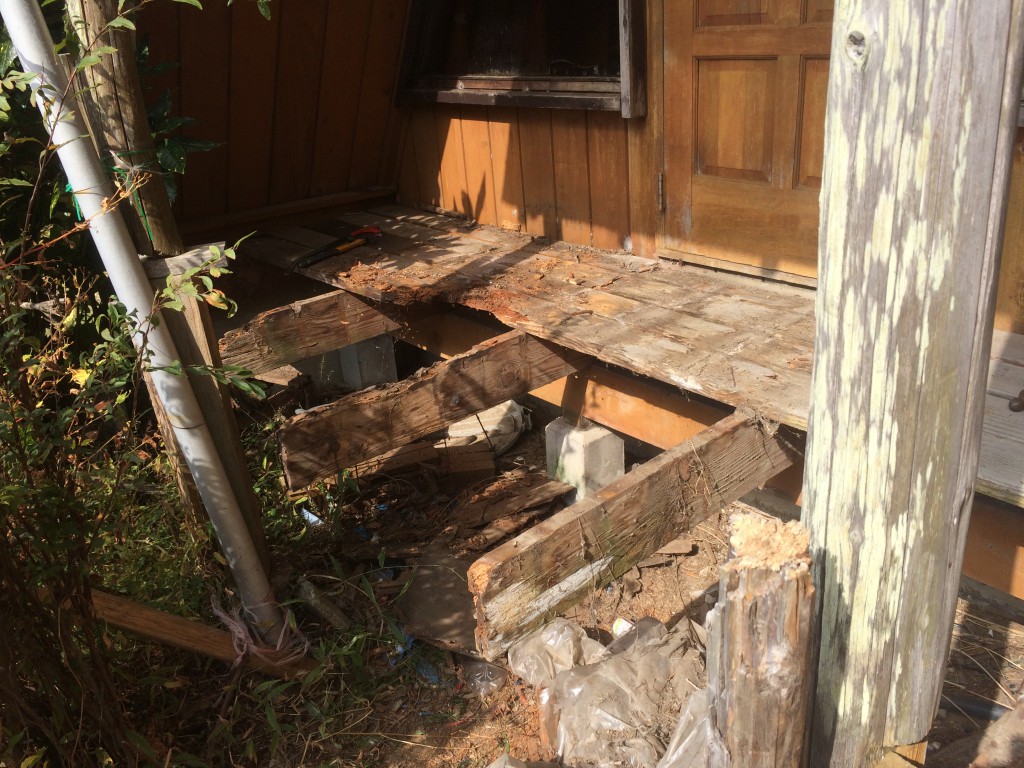 Having had done for today, went to the shrine of the village. On the way from the torii gate to the precincts was my favorite place: the sloped path surrounded by the terraced rice paddies. With the rice ears of rice, they would have been golden yellow by now.

However, the paddies were abandoned years ago and the wild Japanese silver grass has taken over. It was sad to see the decline of Japan’s agriculture; nevertheless, the scenery as such, whether with rice or grass, was beautiful.

Walked up to the end of the path, visited the modest village shrine in the woods. Glad to find the shrine standing unchanged. 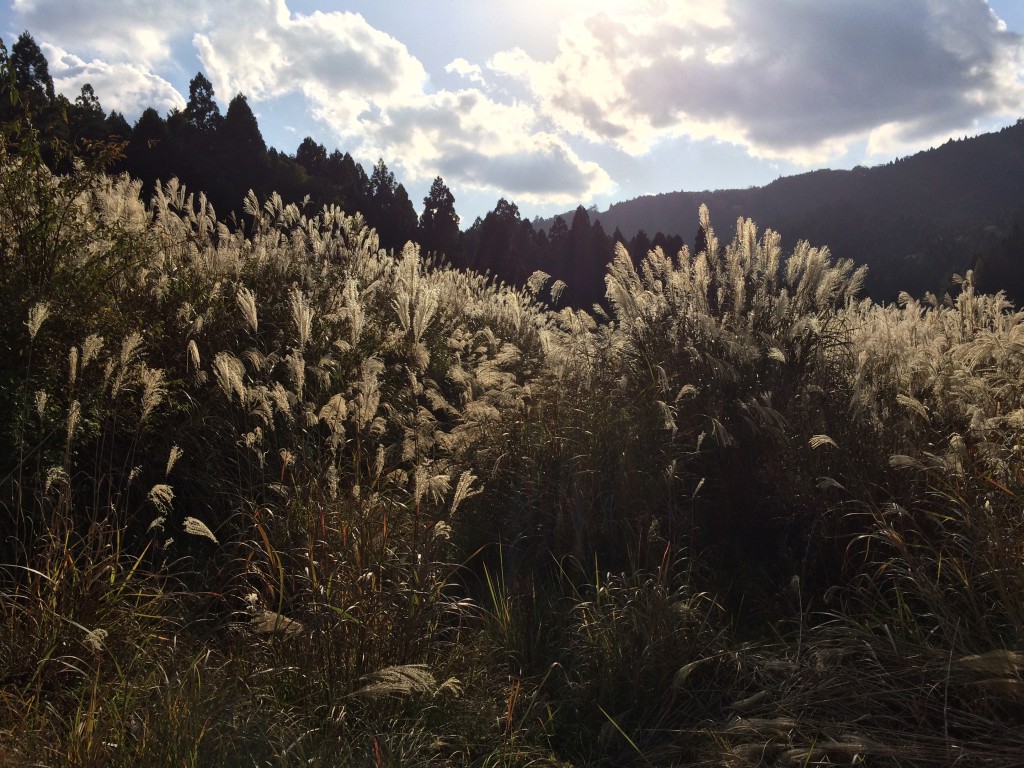 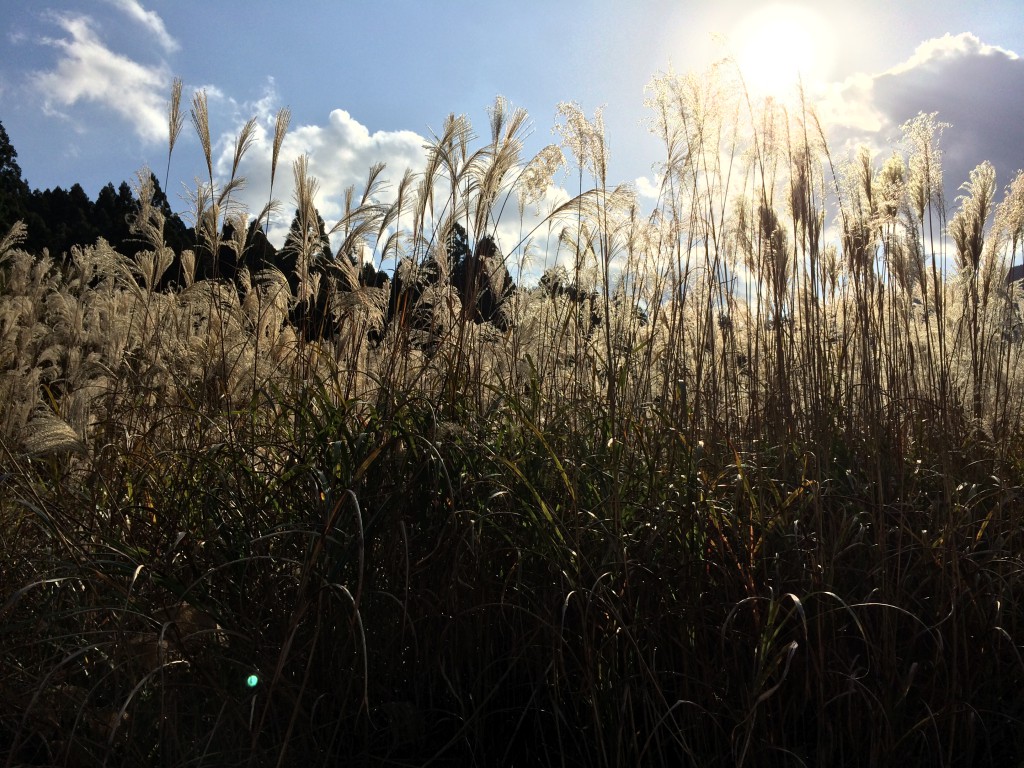 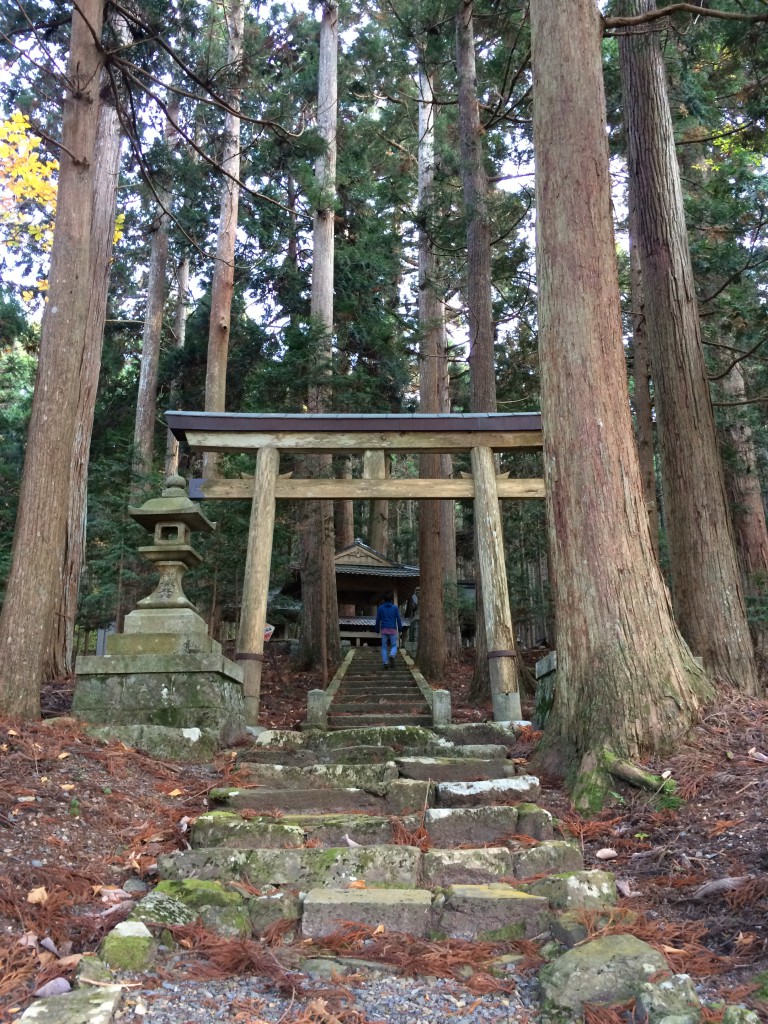 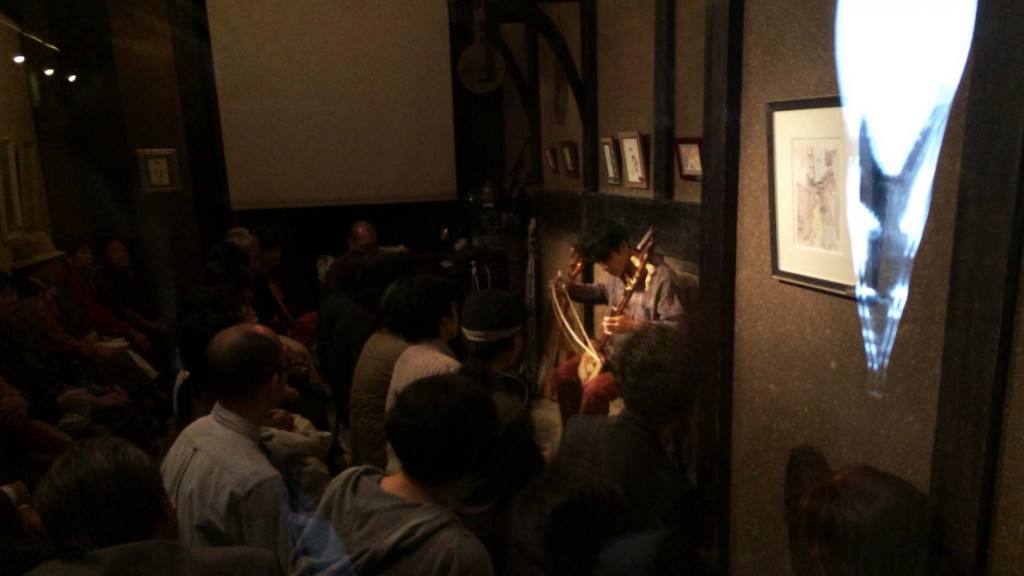 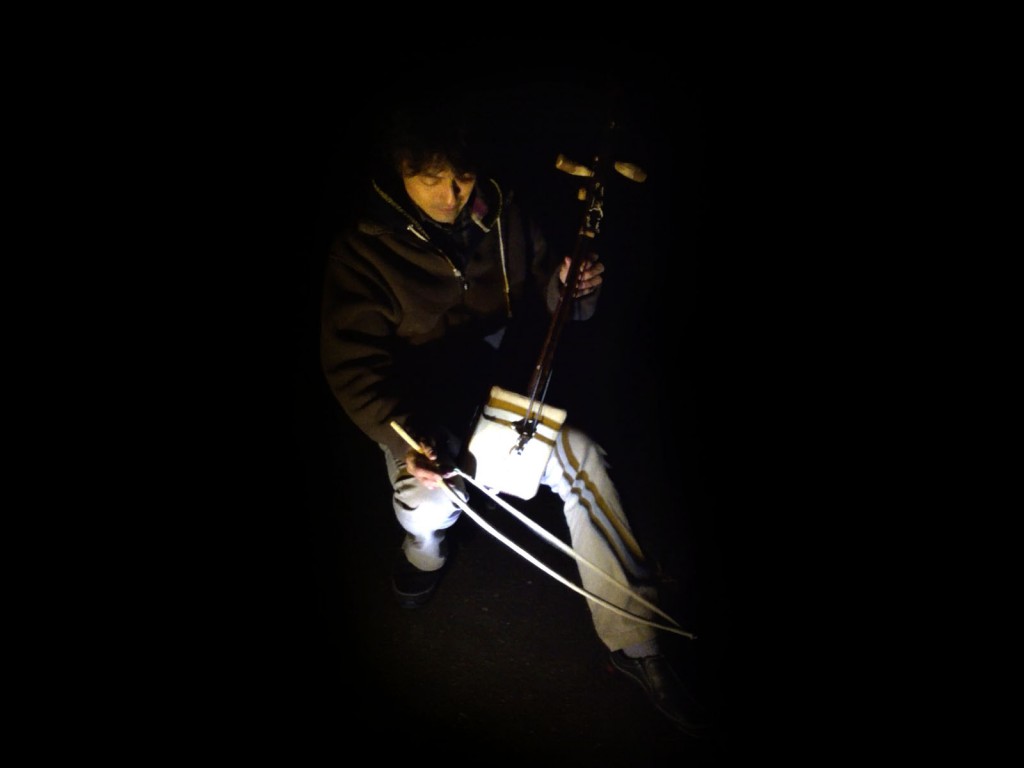 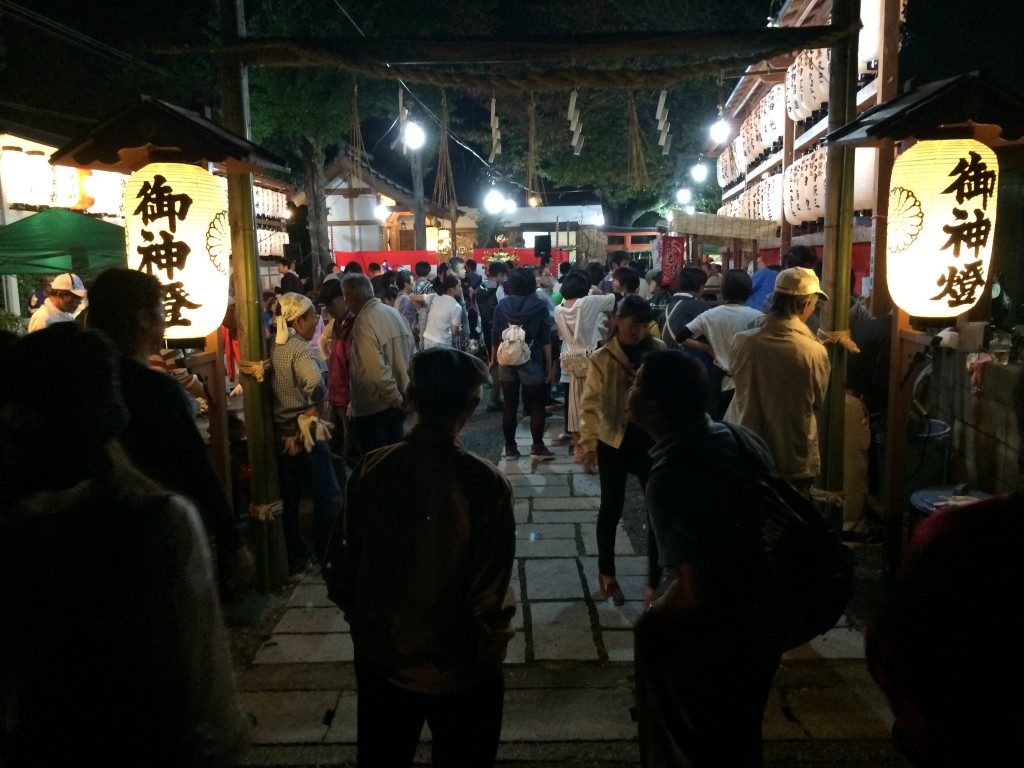 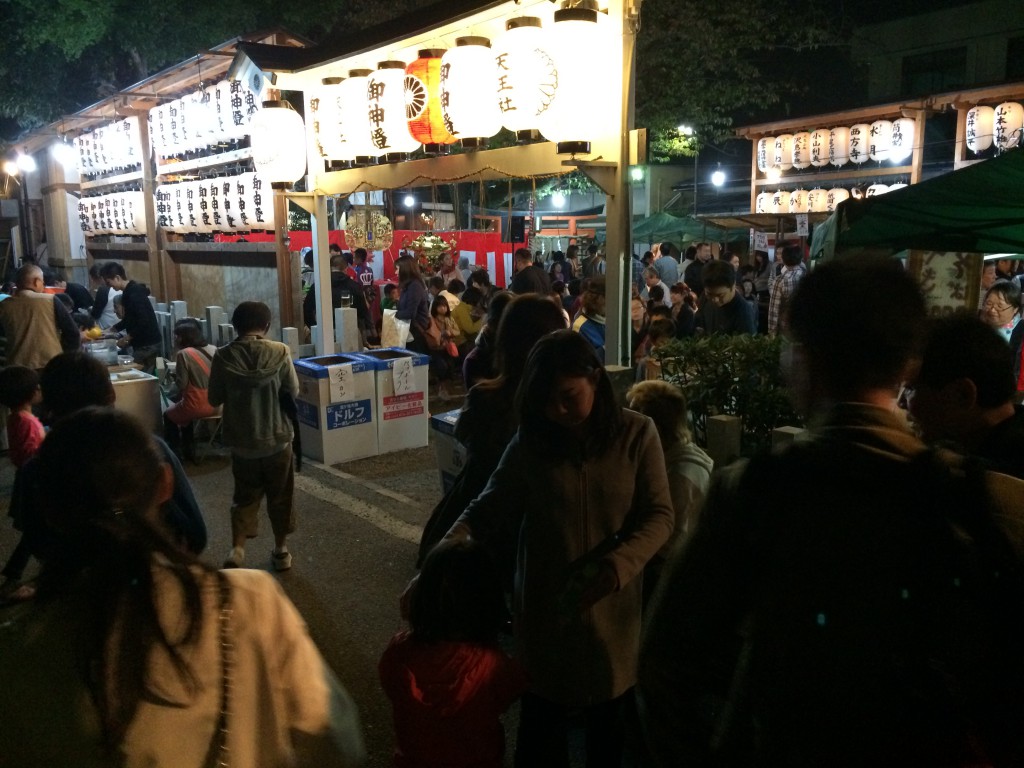 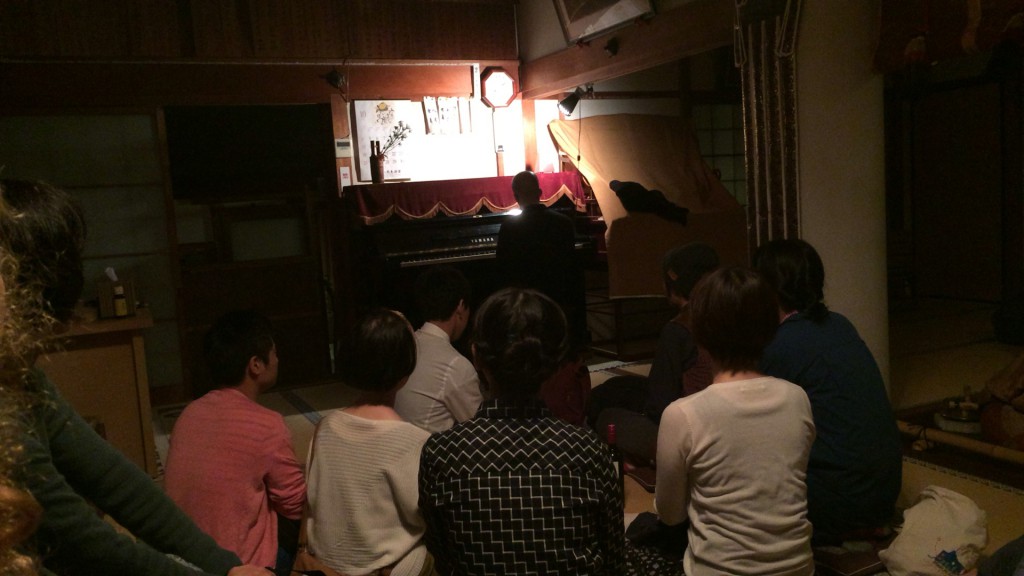