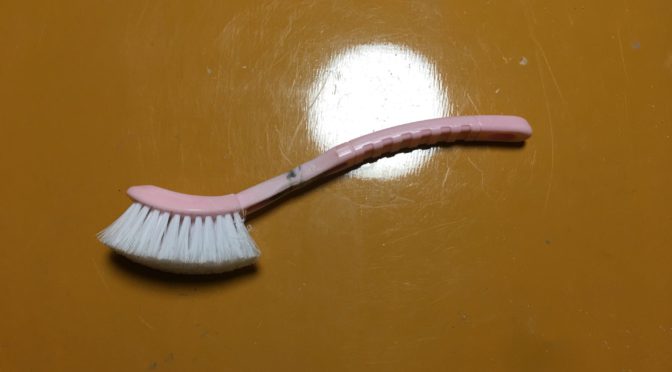 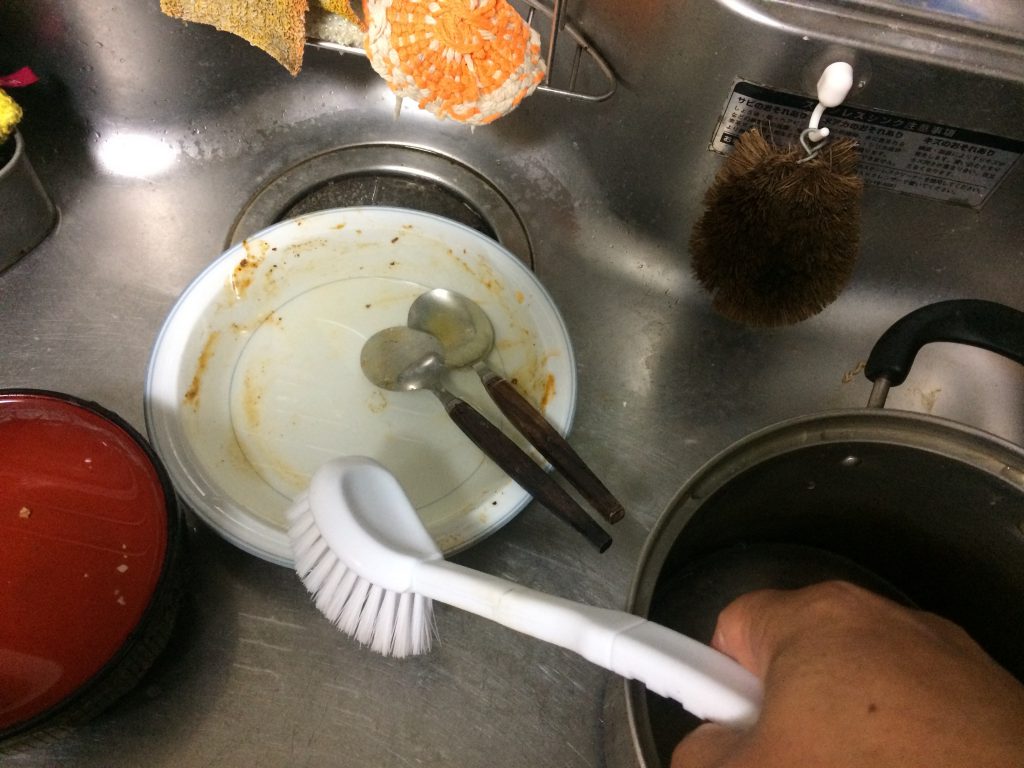 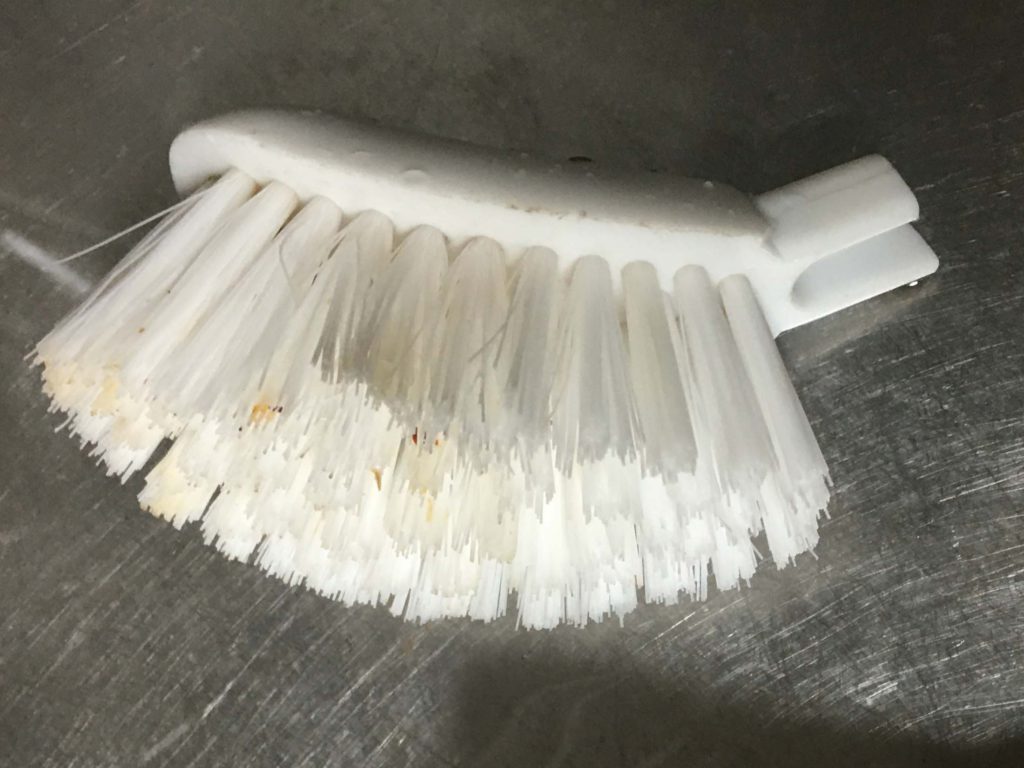 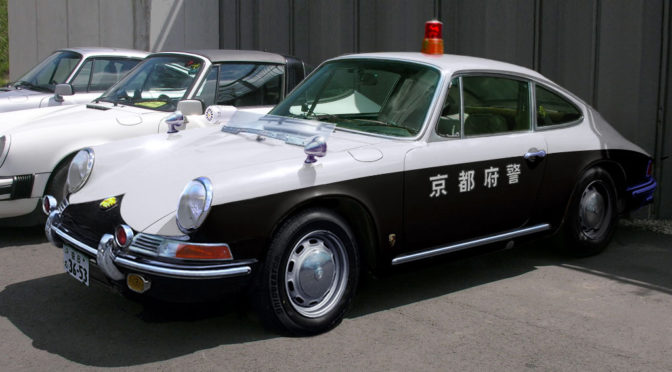 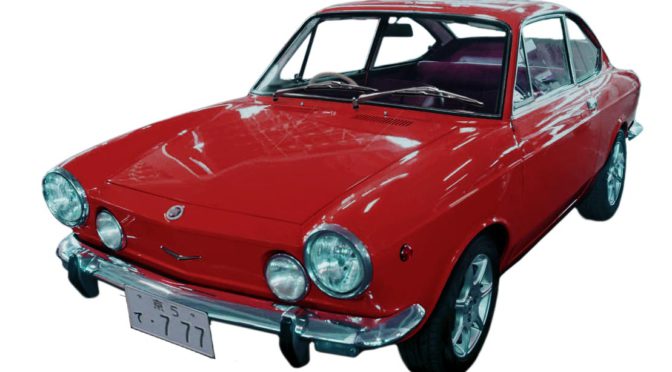 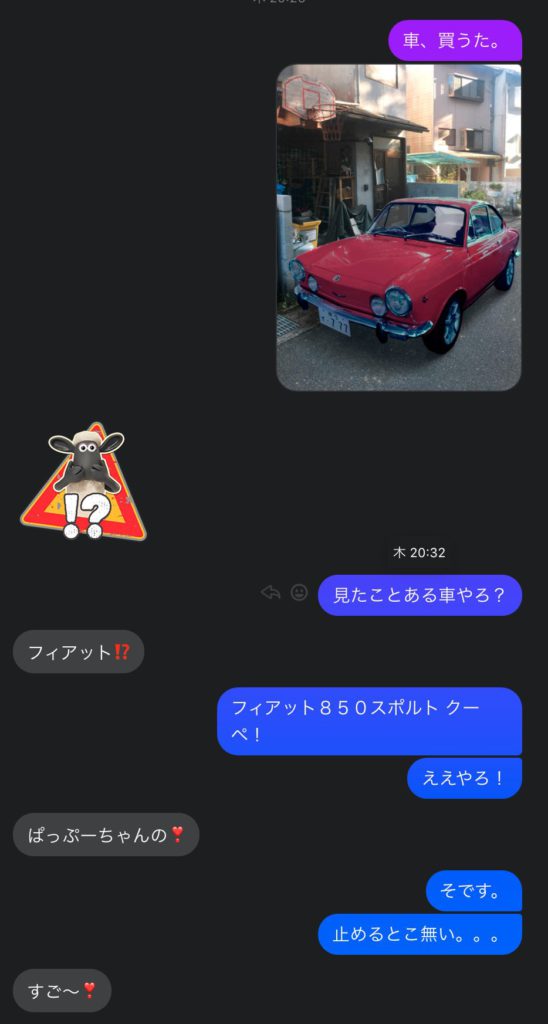 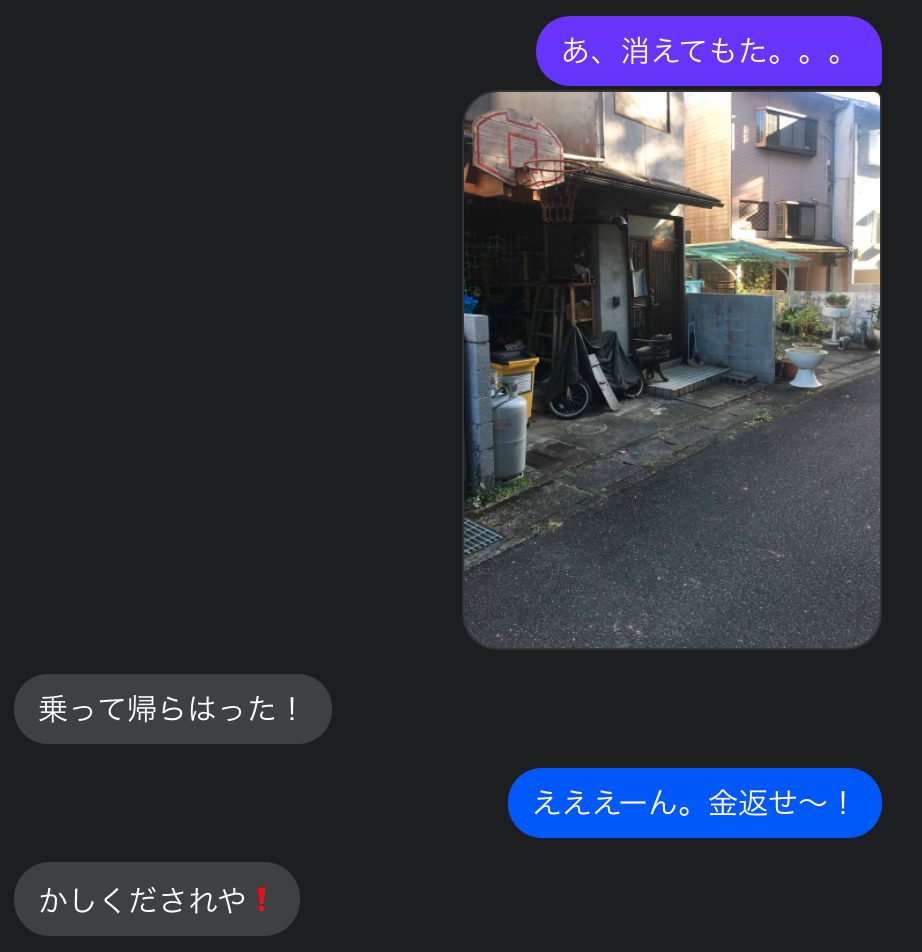 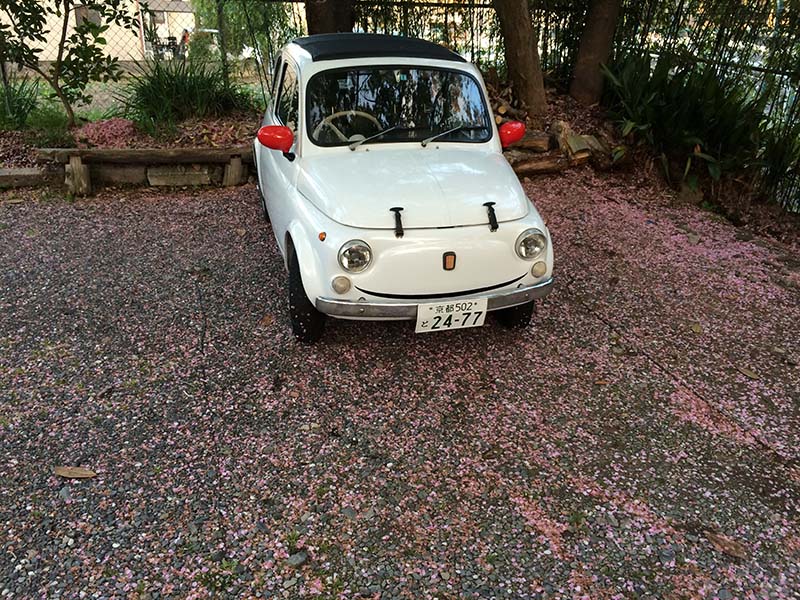 Although my first car owned by myself was a Suzuki Jimny, the very first car I drove with and without (hush hush) driver’s license was a FIAT 850 Sport Coupé.

That car was my mom’s, and after I got driver’s license she would let me use it whenever I needed. The FIAT came to our home when I was 18 or so. I didn’t have driver’s license then. Nevertheless,  I occasionally drove it while mom wasn’t home. I never got caught in action, so I thought she didn’t notice the fact. Now, I am pretty much for sure she somehow knew my misdeed.

Long before those days, mom used to say she wanted to have one of those Porsche sports cars. In 1963, Japan’s first car express highway, the Meishin Expressway was inaugurated. In few years, the Highway Patrol of Kyoto Prefectural Police introduced a Porsche 912, an economy version of 911, to show off their authority and to dominate the traffic so that they can intimidate the speeding daredevil drivers. My mom was a then rare  woman driver and for some reason longed for one like that.

That was sometime between Tokyo Olympic games and Osaka Expo ’70 when Japan’s economy was skyrocketing, and mom’s business, too, was thriving. I think she could’ve bought a Porsche if she wanted to.  What she chose to buy instead was the FIAT 850. I asked her “Why FIAT?”, having been expecting a Porsche to come. I don’t remember exactly what she answered but it was something like her garage was so small especially in width that even a narrow-body Porsche couldn’t fit in– I don’t know if it was the very reason, though. But the FIAT 850 Sport Coupé delivered to our home was cute and I immediately loved it.

It wasn’t until I watched the Youtube video above that I realized the basic layouts of rear-mounted engines of the FIAT 850 and FIAT 500– though the former comes with a water-cooled engine and the latter with air-cooled one– and many other things are very similar to each other. Look at the way the FIAT 850’s engine is mounted. The engine is suspended with a spring at its tail end, which is the same method as that of the Fiat 500. Look at how the engine hood is stopped. The catch mechanism with a nylon wheel must be borrowed directly from that of door catch of  the 500. Other things in the front trunk bay– like the jack, washer liquid bag, the way the spare tire and battery are stored– are all similar to the 500’s. Turning eye to the interior, I notice that the entire atmosphere is close to that of the 500, only slightly gorgeous, and cannot help smiling for the simple and modest shapes of the clutter-catcher on the center tunnel, transmission shift lever, pedals, etc., too, show the fact that they are the descendant of the 500.

Years passed by, and as I got old, I had forgotten miscellaneous details of my first car, FIAT 850 Sport Coupé until just now. Now that I came across the video of the car, many things have revived into my mind, and heartily think, after all, I have ended up with following my mom’s foot steps in terms of the choice of car without noticing it. And I am glad I discovered it, today.