One good musician friend of mine, Haruhiko Saga, composed a song “Ah, Snow”. He lives in Sapporo, where snow dumps on every winter, and his song is about his curse on it. Can’t blame him ‘coz he’s gotta lumbago from shoveling up the heavy, everlasting and unwanted gift of heaven.

Meanwhile, I am safely in Kyoto and have a snowfall once in a while, but it usually lays a inch thick or so. It’s so nice to see the snow-covered view of the Haradani valley from the verandah in an early morning. A phone call woke me up this morning. It was a freight service driver. He apologized that he couldn’t deliver a parcel due to the heavy snow from yesterday– the parcel that I expected to receive today. Now I started cursing at show.

It dawned on me that the wipers of my cars could be damaged by the snow, and got out of the house to sweep the windshields, which turned out to be OK. On the road were a whole members of a neighbor family, enjoying and playing with snow. Most active was the father- he was rolling up the layer of snow on the tarmac to make what he called “snow tire”. After a few minutes of sweating toil, he had made the “snow tire” grow up, and it had become bigger than his kids.

He was so much absorbed in the “unproductive activity” and I was kinda worried about his back… but wait… I was smiling all over, walking along with him, and found thirty-year-old myself in him.

I used to live in a snow country, where everything was snowbound throughout winter. The local people didn’t like the snow; I on the other hand loved it and would play with my little son, since I was young and dared to choose to move there to live in the deep snow– but it was more than two scores of years ago, though… 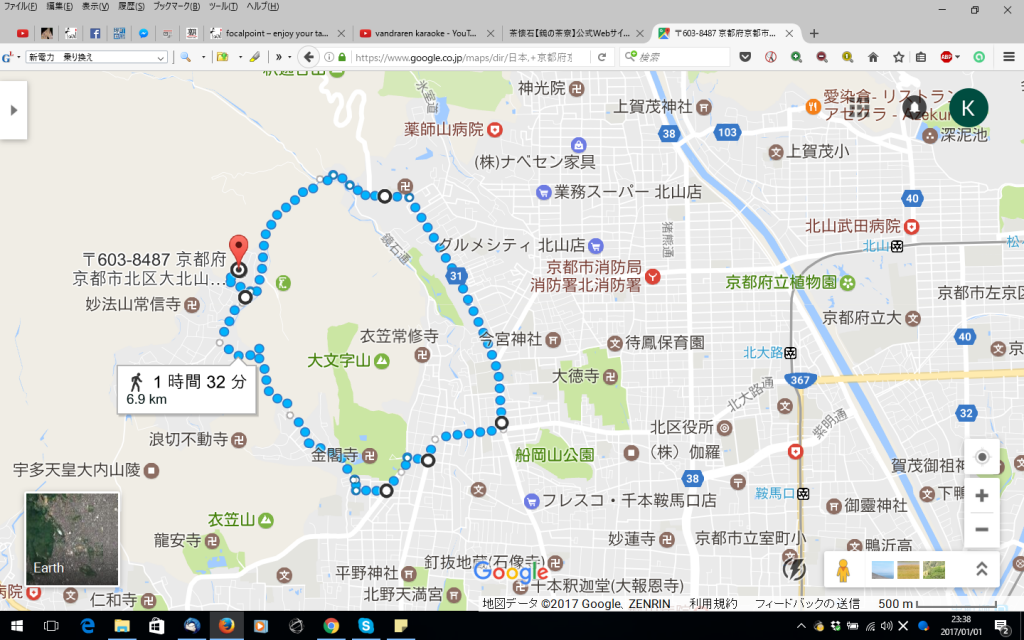