In the mid-’80s, I was an undergrad student at MSU: Moorhead State Univ. (now, Minnesota State U. at Moorhead). Alone in the foreign country, studying in foreign language, I was groping in the middle of nowhere on the immense Prairie of the Upper Midwest, but luckily there were quite a few influential figures in that school– so great the teachers and friends who held torches to give me a firm guide to the vast expanse of the future lying in front of me.

Among them was Mrs. Eileen Lyons Hume. One of the most helping teachers I ever met, she was at the same time very stern as a foreign student adviser. Mrs. Hume didn’t scolded students; she was just strict with herself– not ascetic way but demanding herself to perfectly perform anything she put her hand to. Her attitude as such was the strong message to us the students who tended to be lazy with handful of excuses of everyday chores and assigned homework.

Mrs. Hume encouraged us to go out and do sports as she was an active sportsperson herself– good at tennis, skiing, rowing, horseback riding, hiking, everything, you name it– even after her retirement at around 65 and into her 80s. Once she took us to Theodore Roosevelt National Park in North Dakota, where we camped out, had a horseback riding excursion, and of course enjoyed barbeque. I can’t forget the savory flavor of the meet broiled on charcoal with smoke out of charred wild sage that she had told us to collect from the grassland around.

As she was about to retire, she offered me a trade proposition– she wanted my sculpture and I needed her VW bug. Naturally, the bug was a little more expensive than nameless student’s study piece, so that I had to pay the balance, but she gave me a great discount for the cute car, for incredible $600 only. However, the price was not the point. I am thankful for her kind consideration and moreover for the honor to get my work wanted by her. I wonder what has become of the plaster mask of Najat, another foreign student from Morocco.

Thanks to the cute little beige bug… , I would take other foreign students to Lake Itasca for outing and even to Winnipeg’s little China town across the border of Canada.  Moving out after my graduation, the bug, as  sturdy as the former owner, brought me over from Moohead, Minnesota all the way down to Redondo Beach, California, where I got a job.

In 2000, my girlfriend and I visited Mrs. Hume at her Seattle house, from which we went shopping and sightseeing in the downtown, and camping in Mount Rainier National Park. We enjoyed ourselves staying with Mrs. Hume at her place and she, too, liked and trusted us so much that she asked us to look after the house and dog while she was away for a week. At the age of 80 then, she was still actively involved in social activities and all sorts of outdoor sports, especially her skiing was at the Masters’ competition level.

In those days when I was in Seattle, Mrs. Hume looked just as great as in the days at MSU in the ’80s some 15 years before, and I could not shake off feeling as if she hadn’t gotten aged ever since and wouldn’t get older, either.

Today, fifteen more years after our small reunion for the last  time in the States, my expectation failed unfortunately. I was just wordless when one of my friend let me know of her passing away in February this year. All these memories have been coming up continually and going around and around in my head all day today. 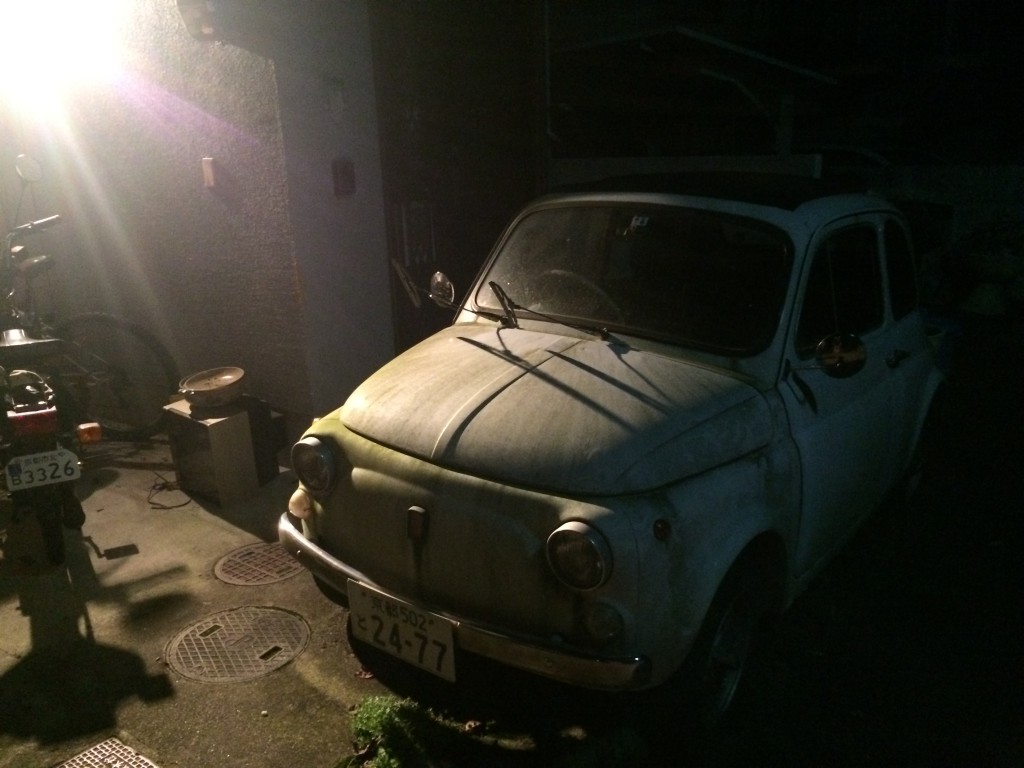 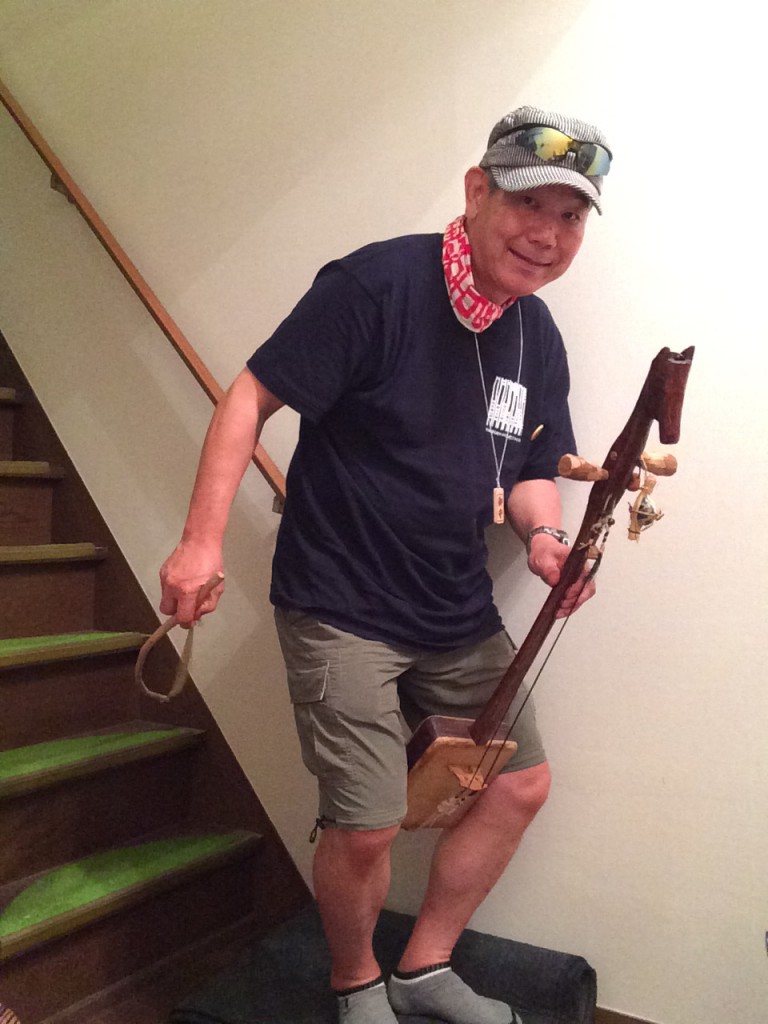 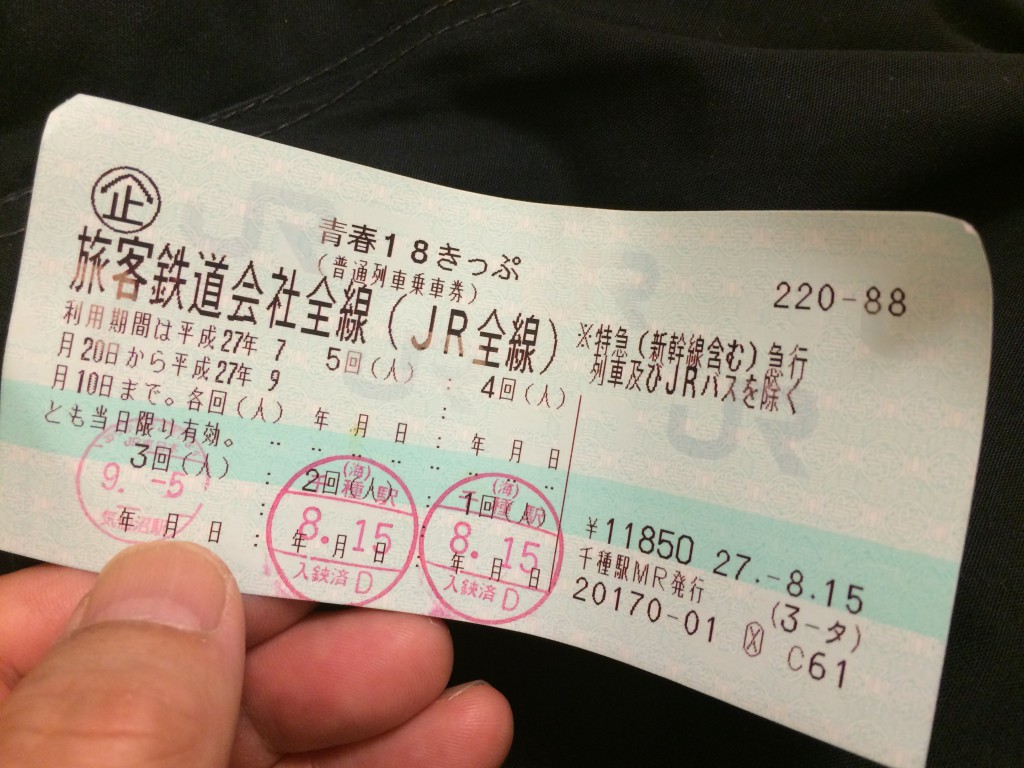